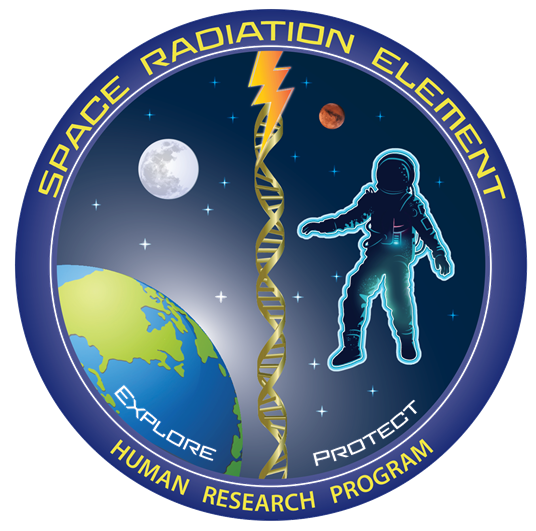 MicroRNAs (miRNAs), the Final Frontier: The Hidden Master Regulators Impacting Biological Response in All Organisms Due to Spaceflight

In the past few decades biological research related to travelling in space has been rapidly growing. The majority of this research is for one purpose, to identify risks to human health that can be caused by the space environment and potential methods to mitigate these risks through development of novel countermeasures. This research will assure safer travel for astronauts involved in current missions on the International Space Station (ISS) and future long-term deep space missions to the moon and Mars. Although such biological research projects have revealed interesting findings that can potentially assist with these missions, the majority of space biology researchers have ignored a key biological factor, the microRNAs (miRNAs) that have emerged as important drivers of biological processes in human health and disease. MiRNAs are a major type of small non-coding RNA (approximately 22nt in length) that have been shown to be regulators of protein expression acting at every step from transcription to translation. One miRNA has the potential to target groups of hundreds of genes. In this comprehensive review, we will cover the history of miRNAs and the biological processes of miRNAs, our systems biology view of miRNAs, and finally the existing knowledge of miRNAs related to space biology. We will discuss the potential use of miRNAs as biological dosimeters for space radiation, the specific role of miRNAs with regard to radiation and microgravity, and the impact miRNAs have on health risks associated with spaceflight.